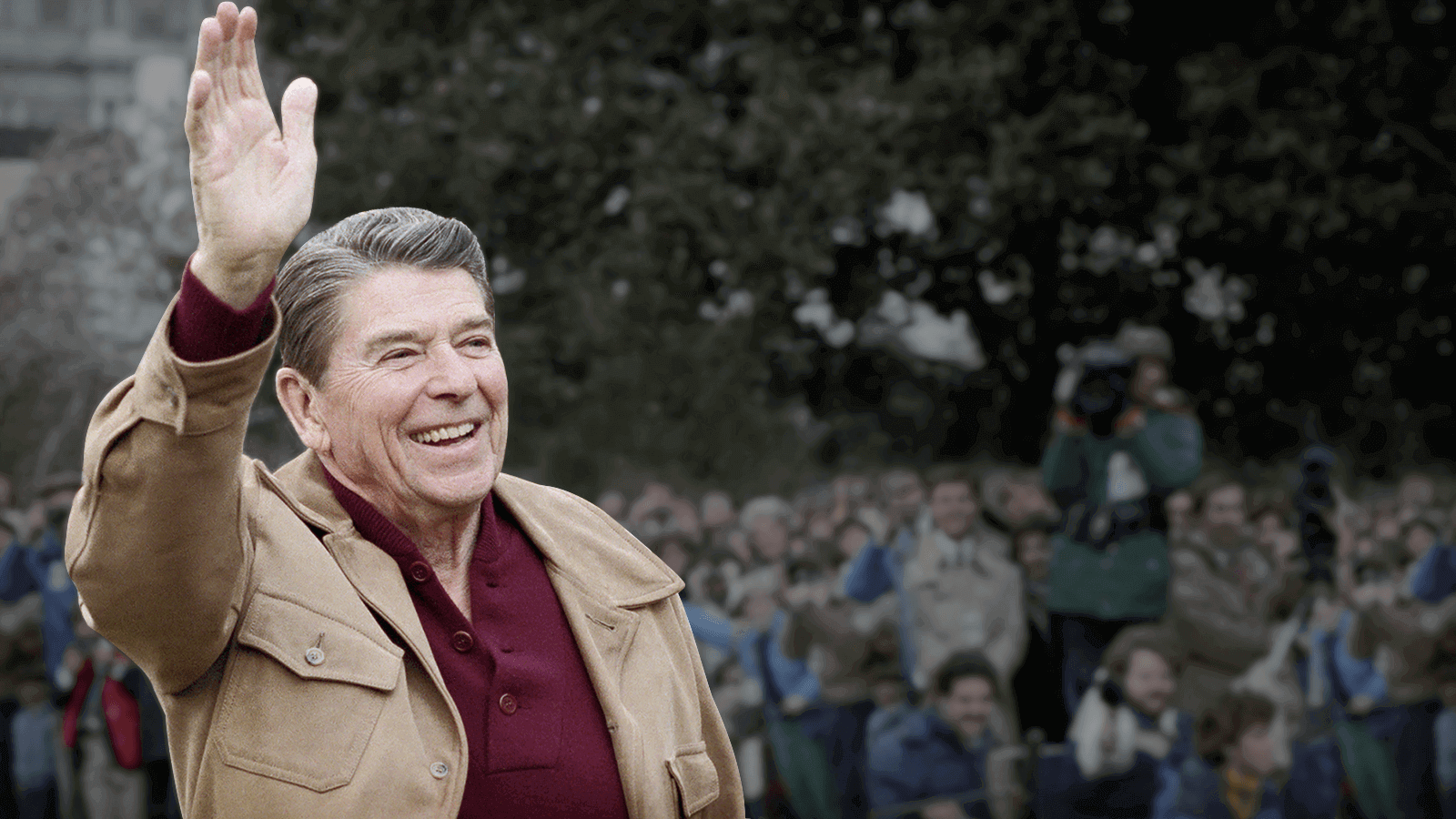 The museum features numerous exhibits including a replica of the Oval Office, interactive displays, and collaborative learning experiences like the Situation Room.

Our museum features an immersive experience allowing you to interact with hundreds of never before seen artifacts. Engage with interactive displays in 18 galleries highlighting the life and times of America's 40th president.

The Secrets of World War II

Explore the wild, stange, and sometimes shocking twists of World War II from the battles along our California coast to the battlefields of Japan, Germany, London and more. Shine a light on the controversies and intrigues of World War II. See secrets of the war's guarded technologies revealed. Best of all, learn about unsung heroes and their actions which altered the course of the war.

We provide a core roster of curriculum and educational programming to support teachers and engage students in learning experiences both in and out of the classroom.

The Library houses collections from the Reagan Administration, papers during his term as Governor of California, Presidential campaign materials, and privately donated personal collections.

Perched on a mountaintop with sweeping views of the surrounding mountains, valleys and the Pacific Ocean, the Ronald Reagan Presidential Library is one of California's most beautiful and unique destinations.