Explore the wild, strange and sometimes shocking twists of World War II from the battles along our California coast to the battlefields of Japan, Germany, London, and more. Shine a light on the controversies and intrigues of World War II. See secrets of the war's guarded technologies revealed. Best of all, learn about unsung heroes and their actions which altered the course of the war.

The Reagan Library has assembled an international collection of artifacts from museums and private collections telling these compelling stories of technological advances, creative problem-solving, and incredible human persistence against the backdrop of the world's largest and most destructive war in history.

Other rare artifacts include: 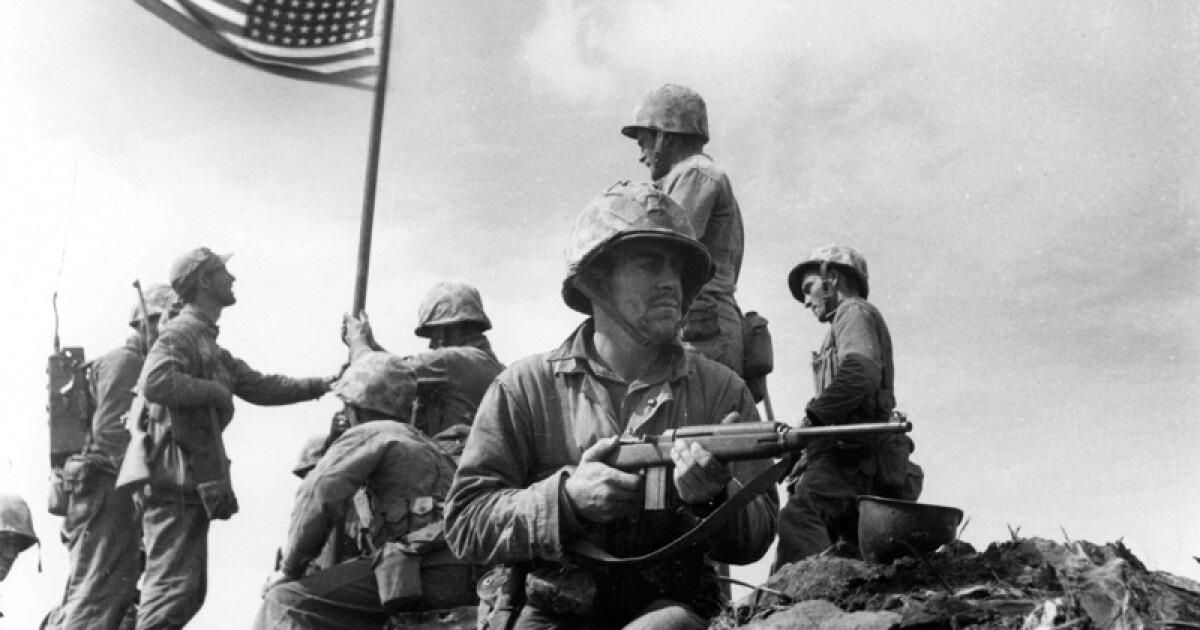 While touring our exhibit, uncover the details behind the U.S. Army's last horse mounted calvary charge, the top-secret weapons that helped the Allies gain the advantage in the war, the classified deception units and the details of code-making and code-breaking in an era before modern encrypted material.

Discover the hero animals, the only dentist awarded the Medal of Honor for bravery, fascinating female sharpshooters and the red lipstick that helped win the war.

The Ronald Reagan Presidential Library and Museum has gathered all these items to be shown together for the first time. The Secrets of World War II will be unlike any other World War II exhibit you have seen.