The Iron Curtain took shape following World War II as a fortified border between the nations of Eastern and Western Europe. But as an idea, the Iron Curtain stood for the profound division between communism and democracy, oppression, and freedom. The Soviet Union dominated life on the eastern side of the border and enforced its brand of communism in its satellite states. Ronald Reagan took on the enormous challenge of bringing down the Iron Curtain. 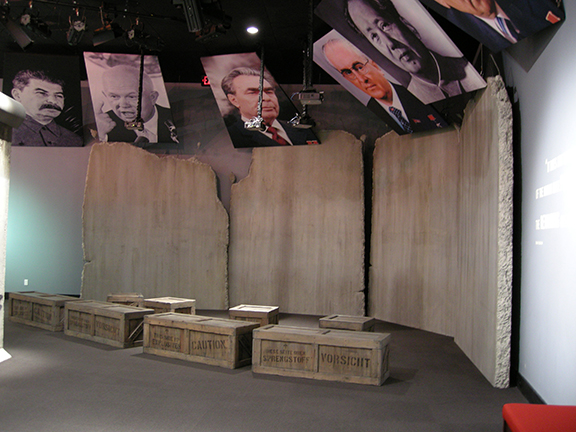