Evolution of the Great Communicator

To say that I wanted to be a movie star would have been as eccentric as saying I wanted to go to the moon. But I had an idea to start in radio.

Finding work during the Great Depression was difficult for Reagan. After graduation, he continued working as a lifeguard before looking for a job that was more in line with his dream of going into the entertainment industry. After being passed over on several local jobs, he landed a job with WOC, an AM radio station, broadcasting football games. This break led to his job as a sports director with WHO broadcasting in Des Moines, Iowa, and set him on the path to the presidency. In 1937 while covering the Chicago Cubs spring training in California, Reagan took a day off to attend a screen test with Warner Brothers. After returning to Iowa he was notified that he had been offered a contract. Ronald Reagan’s Hollywood career consisted of 53 films, some of the most well-known being Knute Rockne, All American, and Santa Fe Trail.  During World War II, he applied his acting skills to a military career where he served in the 1st Motion Picture Unit, earning the rank of captain. At the end of the war, Reagan returned to Hollywood where he was appointed to the SAG Board of Directors and served five terms as president. It was this position that led to his meeting a young actress named Nancy Davis. Within two years, they were married in California at the Little Brown Church in the Valley.

Off to Hollywood Case 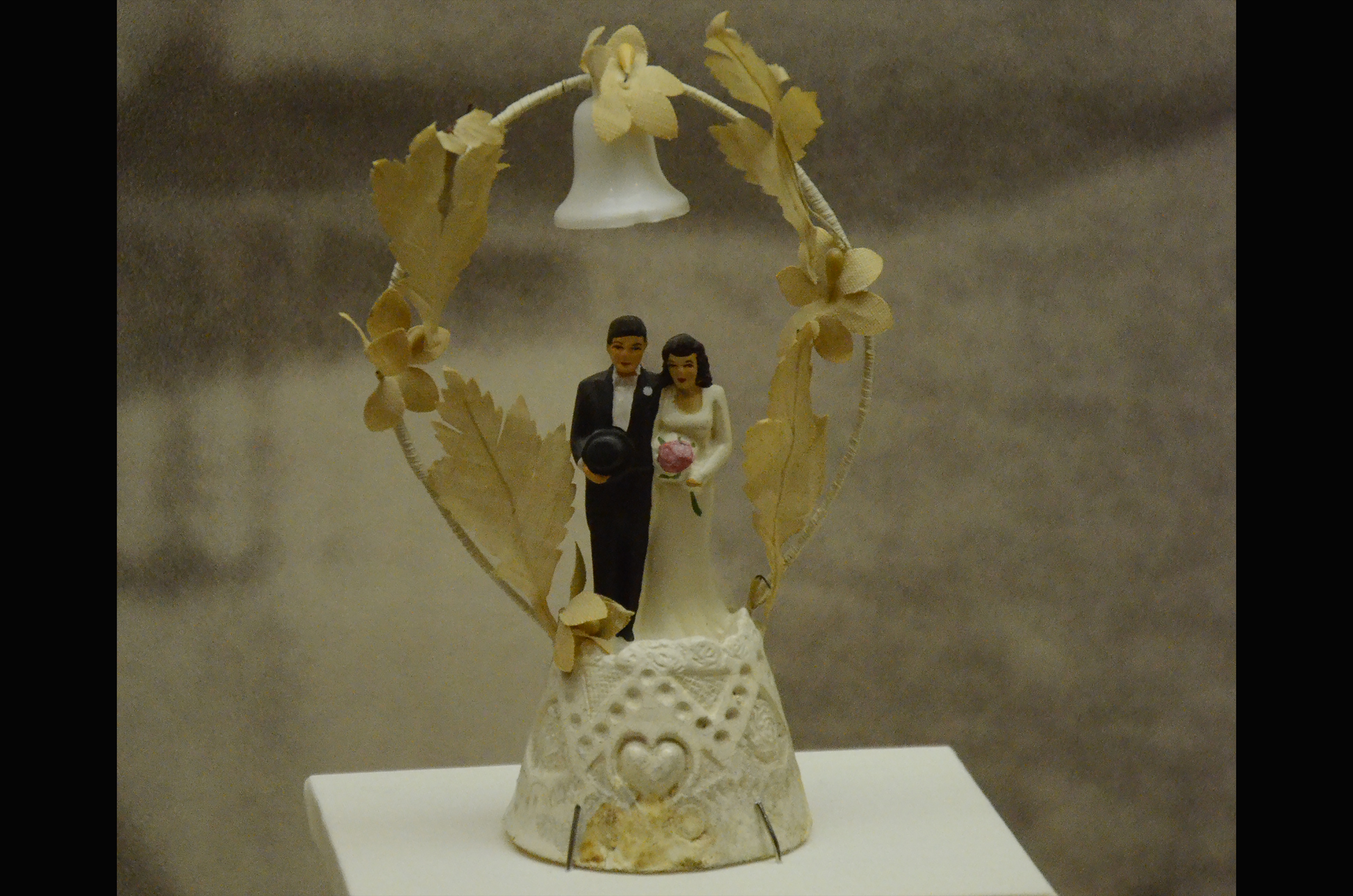