We know only too well that war comes not when the forces of freedom are strong, but when they are weak. It is then that tyrants are tempted.

The foundation of Reagan’s foreign policy, known as the Reagan Doctrine, was the support of freedom for all people around the world. His commitment to the idea of “peace through strength” led to the modernization of our military forces. During Reagan’s administration, the size of the U.S. Army grew by two active divisions and saw the development of new weapons systems. The Strategic Defense Initiative, or “Star Wars,” was announced as a defense against a nuclear attack. It was Presidents Reagan’s hope that his new military initiatives would not only contain communism but defeat it. 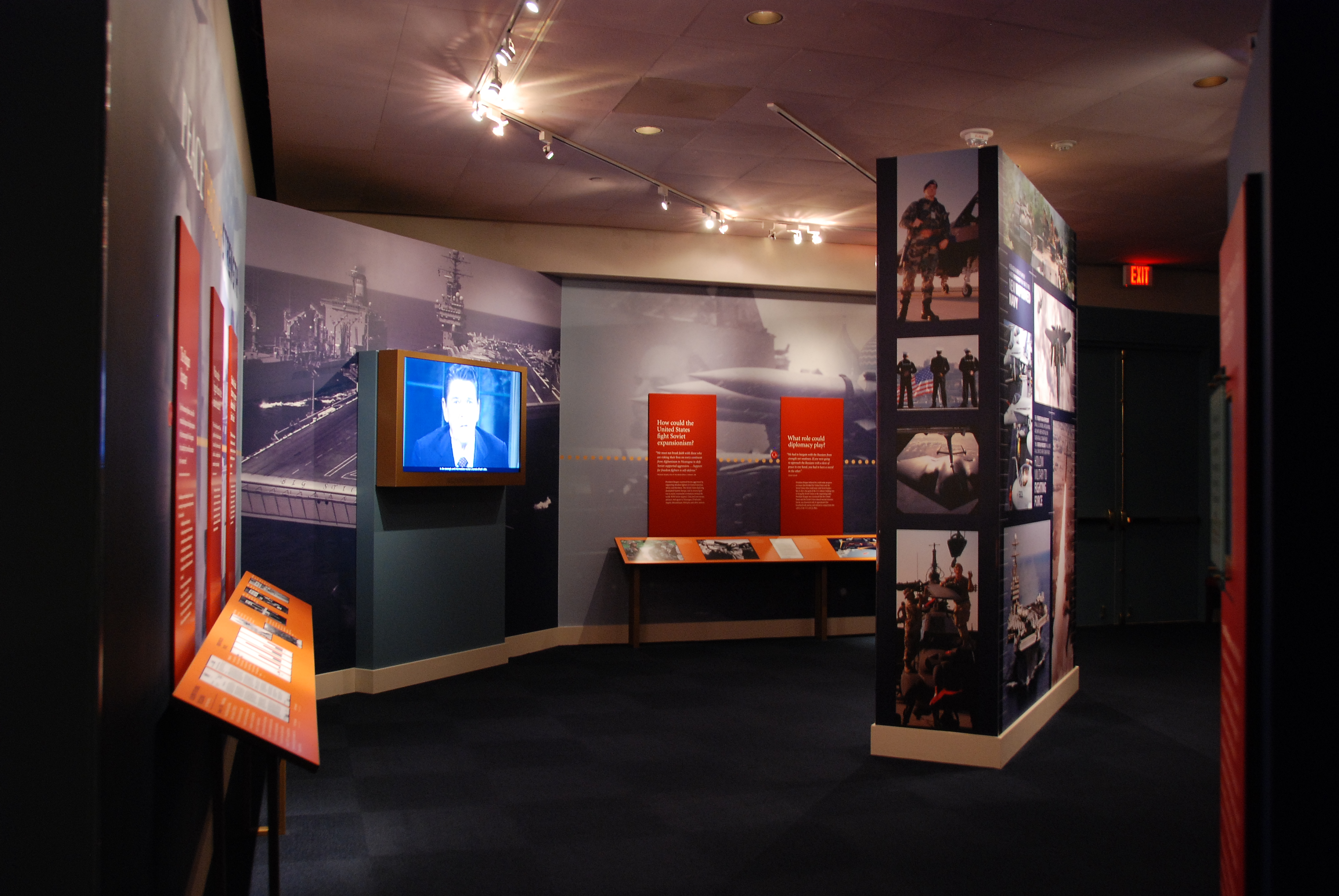