We must remember a simple truth. The creativity and ambition of the American people are the vital forces of economic growth.

Domestic policies during the Reagan administration were established to breathe new life into the economy by cutting taxes, reducing federal regulations, limiting federal spending, and keeping the money supply tight to discourage inflation. During his presidency, Reagan placed three Justices on the Supreme Court. The first was Sandra Day O’Connor in 1981, making her the first woman to serve on the Court. The other two were Antonin Scalia in 1986 and Anthony Kennedy in 1987. President Reagan won his second term in a historic landslide, winning 49 of the 50 states and getting 59 percent of the popular vote. 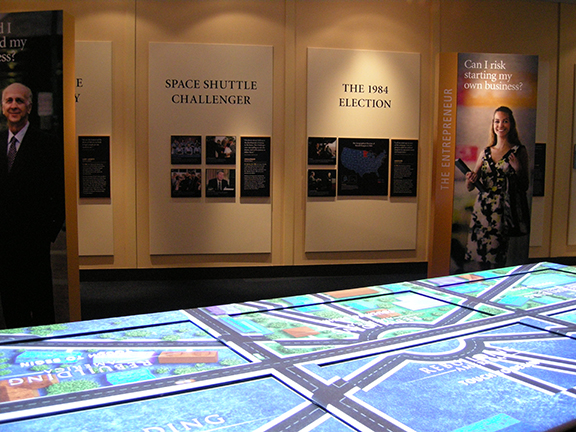 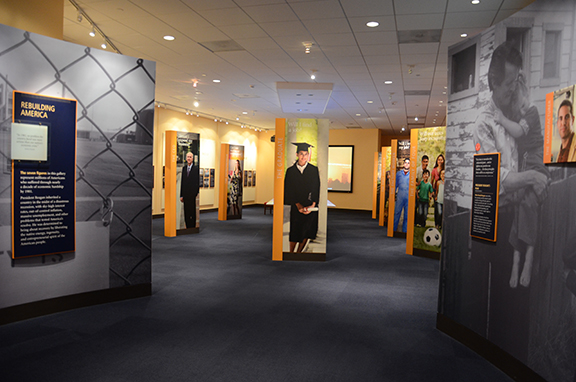