Welcome here to your house, which you're letting me live in for a while.

The White House is the official residence of the President of the United States and The First Lady. During the Reagan administration, the President and Mrs. Reagan chose not to ask Congress for the traditional appropriations to decorate the private living quarters and instead solicited contributions from private donors to do a major refurbishment. The project was part of the continuing restoration of the White House that had begun during the Truman administration. During their time in office, the Reagans hosted more than fifty-five state dinners and hundreds of other events at the White House. These events hosted guests such as foreign leaders, military servicemen and women, and ordinary citizens. 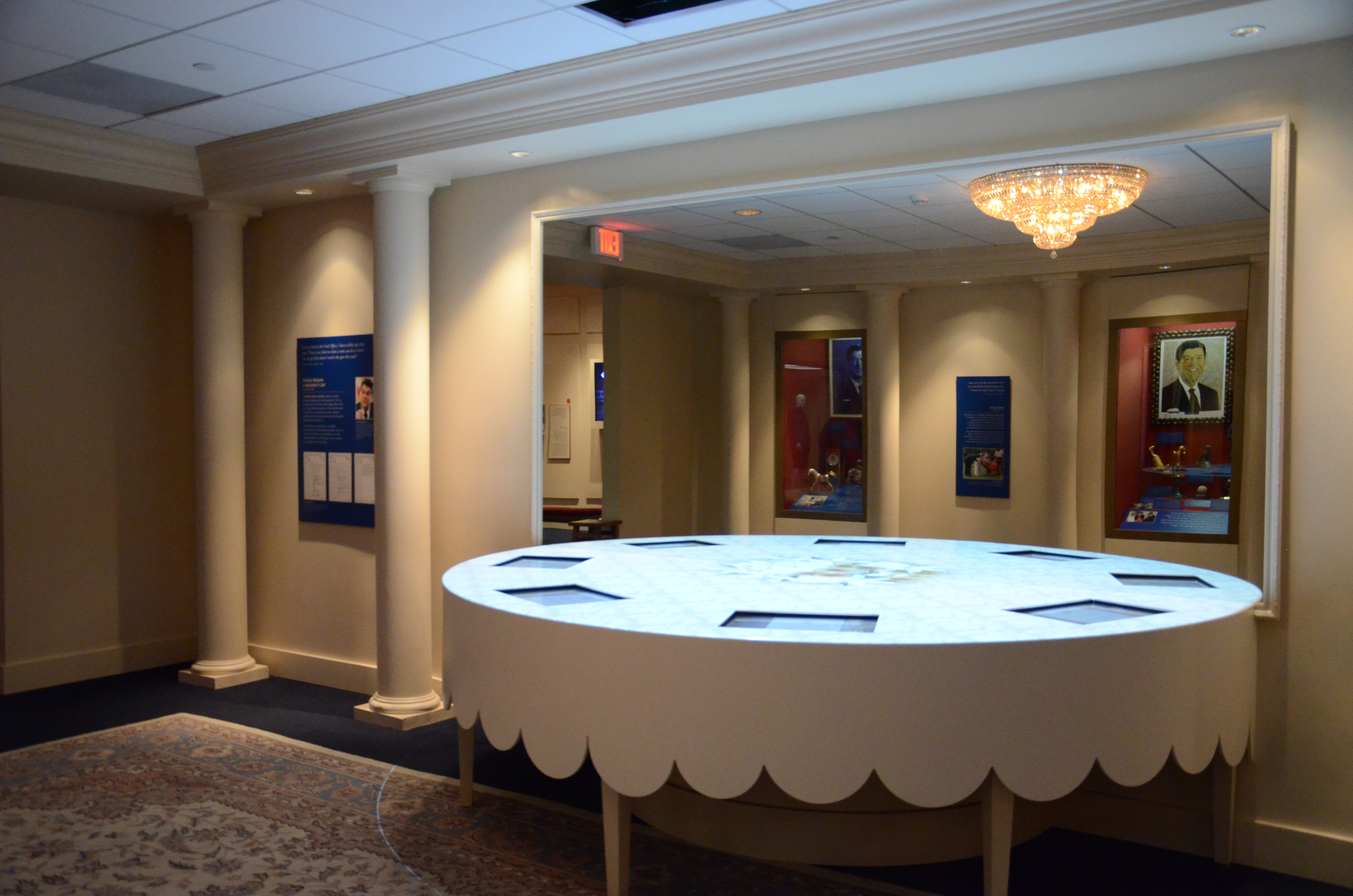